The Internet of Things (IoT) is a system of networked digital devices, machines, objects, animals and humans that provides unique identifiers and the ability to transmit and exchange data over a network without human-to-human or human-to-computer interaction. It is a connected computer device, mechanical or digital, i.e. A machine, object, animal or human, providing unique identifiers (UIDs) and the ability to transmit data via a network without the need for human-to-human (or human-to-computer) interaction.

One thing in the IoT could be a person with a heart monitor implanted, a farm animal with a biochip transponder, a car with built-in sensors that warn the driver when tire pressure is low, or any other natural or artificial object assigned an Internet Protocol (IP) address and can transmit data over the network.

With the introduction and rise of IoT solutions and devices, there are new attack vectors, many of which have been designed with security in mind. An integrated IoT security strategy is needed to protect against threats targeting IoT devices.

Connectivity is an integral part of the IoT technology stack that connects IoT devices locally to the cloud and other Big Data repositories. Many consumer IoT products rely on Wi-Fi to connect to the Internet. For these devices, connectivity management is included in their application enablement platforms.

In this scenario, data does not flow directly from IoT devices to the Internet or cloud platform. Instead, it travels through the mobile network managed by the mobile operator and is routed through the Internet. There are many advantages of using third-party infrastructure to transfer data from IoT devices to the IoT cloud platform, including dedicated bandwidth, strict connectivity SLAs and added security.

The Internet of Things (IoT) extends the power of the Internet beyond computers and smartphones to a whole range of other things, processes and environments. Scalable IoT solutions for a wide range of mobile devices can power our connected digital lives on the go.

The Internet is at the epicenter of a digital transformation revolution that is changing the shape of businesses, businesses, and people’s lives. It influences how we manage and operate our houses, automate processes and industries. As pompous as it may sound, the Internet of Things (IoT) is becoming a part of our daily lives, no doubt because it has finally become established.

Finding your way through the technological maze of the IoT could prove a difficult task, given the diversity and sheer number of technology solutions that surround it. With this in mind, let us take a quick look at the machinery of the IoT world and what makes it work. For the sake of simplicity, we will divide it into four basic levels of technology involved in making the Internet of Things work.

Accurate predictions of the size and evolution of the IoT landscape tend to focus on the number of connected devices, devices, and other things, but the staggering growth in the volume of IP-enabled IoT devices and the data they generate are staggering numbers that will continue for many years to come.

These solutions help them control surveillance cameras, Wi-Fi coverage, electronic billboards and other mission-critical devices as well as environmental sensors and charging stations. The following examples of the Internet of Things are used by major industries to prove this. The most common examples of Internet of Things applications in smart cities are tracking, routing and fleet management solutions for public vehicles such as Fleet.io.

In this case, the user has a smartphone that is used as the hardware component of the IoT solution. Hardware such as Bluetooth and low-energy sensors are connected to the Internet via third-party devices or beacons built into products such as the above.

In the IoT, thanks to devices with data collection, analysis and communication tools equipped with Internet technologies, an additional layer of information, interactions, transactions and actions is added to the Internet. Internet of Things (IoT) devices are interconnected so that they can collect, collect, receive and send data and communicate with other applications, IoT solutions, technologies, platforms and connectivity solutions. An Internet of Thing is a connection between a terminal device and a “thing” whose address is identified by an IP address (Internet Protocol).

In the future, the Internet of Things will be a non-deterministic open network of self-organizing intelligent entities, web services, SOA components, and virtual objects (avatars) that are interoperable and can act independently to pursue their own goals and share with each other according to context, circumstance, and environment.

Modern IoT products and solutions on the market utilize a variety of technologies to support this context-conscious automation and sophisticated forms of intelligence requirements that enable the deployment of sensor units and intelligent cyber-physical systems in real-world environments. Autonomous behavior, the collection and reasoning of contextual information about objects, as well as the ability to detect changes in the environment and disturbances affecting sensors, and to initiate appropriate mitigation measures, are important research trends needed to lend credibility to IoT solutions and technologies. Many IoT devices address many devices and sensors: what you wear, the things you interact with, even when you can’t feel it.

LoRaWan, a large-scale network solution that promises miles of range and low power consumption and is a perfect match for the Internet of Things, has sparked a lot of interest. The LORAs network is being introduced by telecoms companies because it operates on open spectrum and allows you to build your own network. 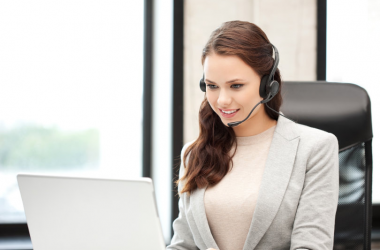 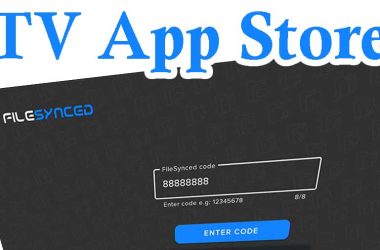 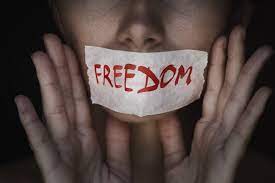 Off My Chest Offers a New Level of Freedom of Speech 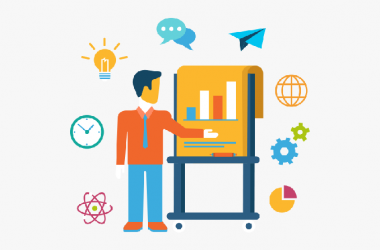 How Do You Demonstrate to Employers That You Understand and Can Apply GRC?