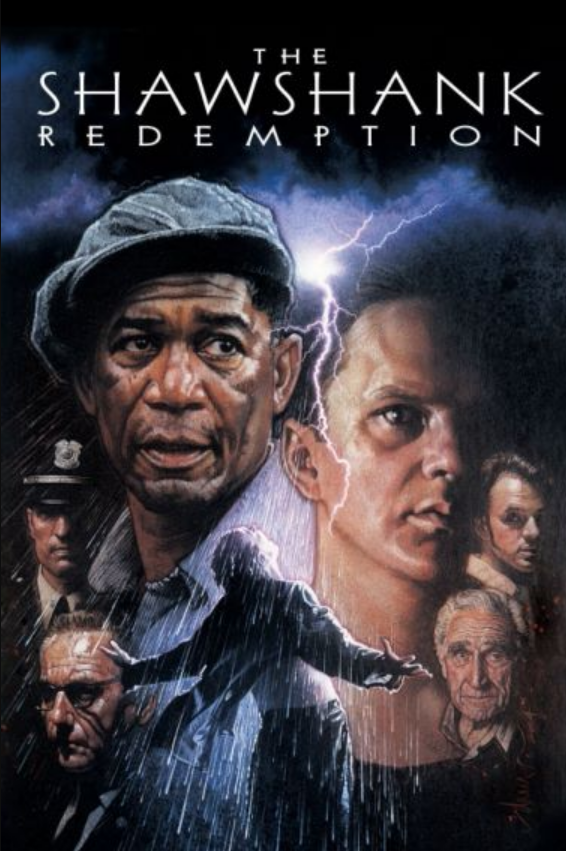 Yesterday, I watched The Shawshank Redemption for free online. This is the movie I have seen the most times. Whenever I lose the motivation to move forward I will open this movie. After watching it again, I will be full of motivation again.

This movie is about a banker, Andy, who is drunk and wrongly accused of shooting his wife and his wife’s lover in 1947 because his wife was having an affair. Although all indications are that Andy killed them, this was not the case. Andy was sentenced to life in prison and put in Shawshank.

Hope and freedom are the most eternal beliefs conveyed by “The Shawshank Redemption”.

If you simply watch the film, you will think that Andy’s awakening to freedom seems to start when he learns of his true innocence, but if you simply think about it, you will find that Andy has never given up his desire for freedom from the beginning to the end.

From nearly a decade of weekly to twice-weekly letter writing, just to build a unique library in the prison; to use Reed’s mouth “with this thing digging tunnels, at least 600 years,” the small hoe little by little to chisel out the tunnel to the light, can be seen Andy’s persistence and perseverance, and his persistence and perseverance The spiritual backbone behind the tunnel actually comes from the desire for freedom.

When Andy lifted the poster on the wall to reveal the “bottomless” passage behind, I suddenly understood that Andy probably never intended to spend his life in prison from the beginning, from finding Reed to buying the so-called carved stone hammer, the so-called “relief of loneliness” Rita Hayworth posters, to help the warden make false accounts when making the perfect false identity …… Andy step by step for their own good intentions, paved the way, each step is a gamble in the name of the adventure, but he never backed down. Finally, Andy escaped from the high walls of Shawshank on a stormy night using the cover of thunder, nearly tearing off the prison clothes on his body in the rain.

At the same time, Andy not only carries their own hope, but he will also bring hope to the people around him as much as possible, such as in the prison guard’s office with a loudspeaker to the entire prison song, that Andy was severely punished, but in my opinion, the reason why the warden was so angry, not only because Andy did not comply with the rules, but also because at this time the air has been floating is not only a simple song but also hope.

Let the pessimists move on, the helpless gain strength, the arrogant feel awe, the despair see hope, and the confused begin to think, that is “The Shawshank Redemption”.

Want to watch more movies? 4khotvideo offers you to watch free movies online. You can filter your favorites by year, keywords or letters, and any choice you want. 4khotvideo.com, your best movie-watching partner. 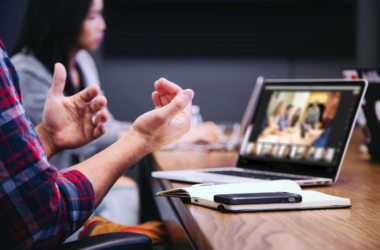 The Pros and Cons of Video Conferencing Software 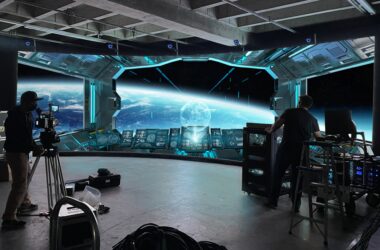 Before You Choose an LED Video Wall, Read This Post