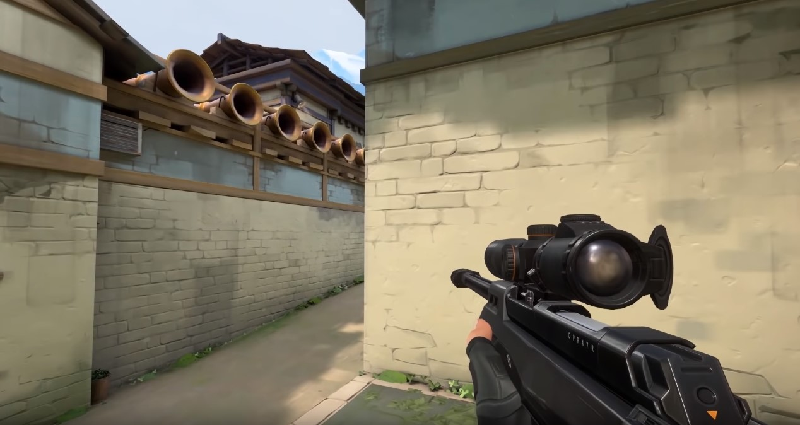 Valorant is a multiplayer, first-person shooter game developed by Riot Games. As it launched the official version, the beta version has been scrapped. Valorant is one of the best free to play gamers available in the market. Like other multiplayer games, Valorant has both a casual and competitive mode. If you want to exhibit your Reyna skills against worthy opponents, then the competitive mode is the best platform. With a tiered ranking system, rewards the best team play. The games` ranking system will bring out the best in you and your comrades.

It seems there is a hidden Valorant MMR (matchmaking system) in operation. As there is no official clarification about the ranking system, it is indefinite how the system works. Some people like online gaming with MMR, while others dislike it, but it is always good to know the games come with MMR or not. Whether or not it comes with MMR, Valorant is exciting and stimulating to play, here are some salient features:

The mechanism of the ranking system in Valorant

The closed beta edition has a casual mode only, but gamers expect a roll-out of ranked mode soon. Many features of the game are expected to be changed from beta version to ranked version. Players presume it; the ranking system will be much like other competitive games available in the market. It is also assumed a gamer must complete the first 20 matches before he enters the arena of ranked matches. Once the playerstarts playing the ranked matches, he can continue to do so and enhance his performance. Winning games is a crucial aspect of getting superior ranks. However, in the initial stage of playing placement matches, the personal feat is more vital. Contrasting to other competitive multiplayer shooting games, the ranking system in Valorant also considers how a gamer wins or loses around.

The Valorant MMR considers only one thing, the way you win or lose a match. There are eight ranks or divisions; Iron, Bronze, Silver, Gold, Platinum, Diamond, Immortal, and the ultimate VALORANT. Each division has three layers, through which a player step forward. For instance, in Iron tier, Iron 1 is the lowest, and Iron3 is the highest. The ultimate rank has only one level. You can skip levels even divisions, if you have acquired enough MMR. Individual acts and armory are also considered. Winning games is the most decisive factor in gaining ranks.