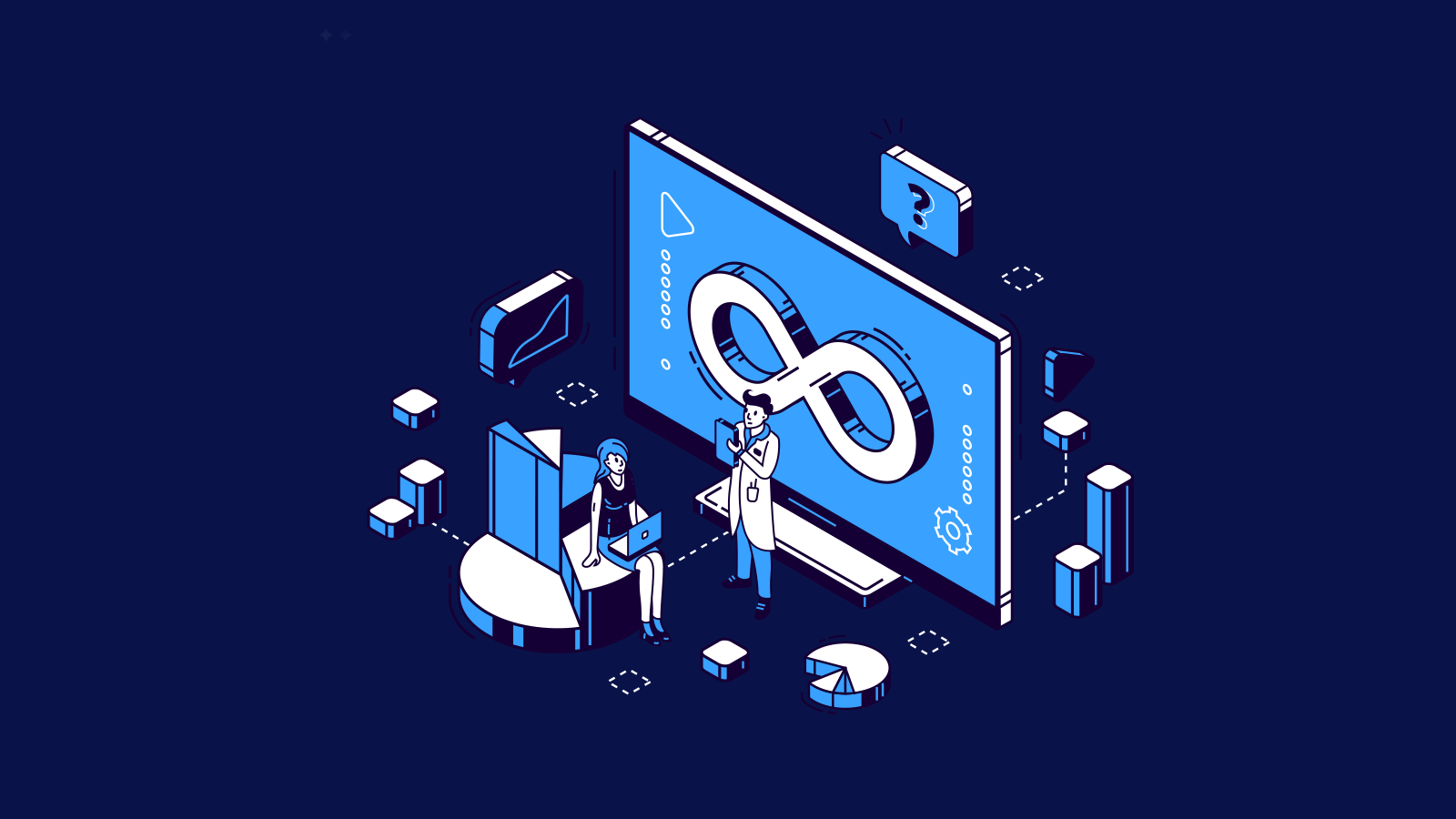 The siloed mentality is one of the biggest hurdles for modern organizations that seek agility and enhanced productivity. The development and operations teams that ultimately work towards the same end goal and perform many interdependent functions often fail to communicate effectively with one another, causing delays in the decision-making process and increasing the workload for everyone else.

What is DevOps as a service?

The primary goal of DevOps as a service is to track every activity that takes place during the software delivery process. DaaS also guarantees that enterprises stick with the continuous delivery and continuous integration (CD/CI) operating principles and achieve the intended outcomes in generating business value.

The benefits of DevOps as a service

There are a few advantages associated with incorporating DevOps as a service into the organization’s software development lifecycle. Some of the most significant DaaS model benefits include:

In essence, the central role of DevOps as a service is to migrate to the cloud the technologies that support and coordinate the company’s DevOps activities. Doing so brings several measurable results, including shorter commit-to-deployment time, increased number of deployments, shorter recovery-from-incidents time, and lower change failure rate.

Utilizing the DevOps-as-a-Service model spares the team members the need to learn all the minute details of each other’s toolchains and instead focus on their own set of instruments only while easily keeping track of any changes across the board.

DevOps-as-a-Service focuses on automation, which, in turn, results in greater customer satisfaction levels. The formula is simple: the more automation, the faster the development/testing/deployment, and the sooner the end customer sees a finished, polished product.

By opting for DevOps as a service from trusted providers like Dedicatted, organizations can profit from immediate access to the best-in-class DevOps specialists bringing their skills and years of expertise to the table.

Read All Posts By Sonja Kunkle