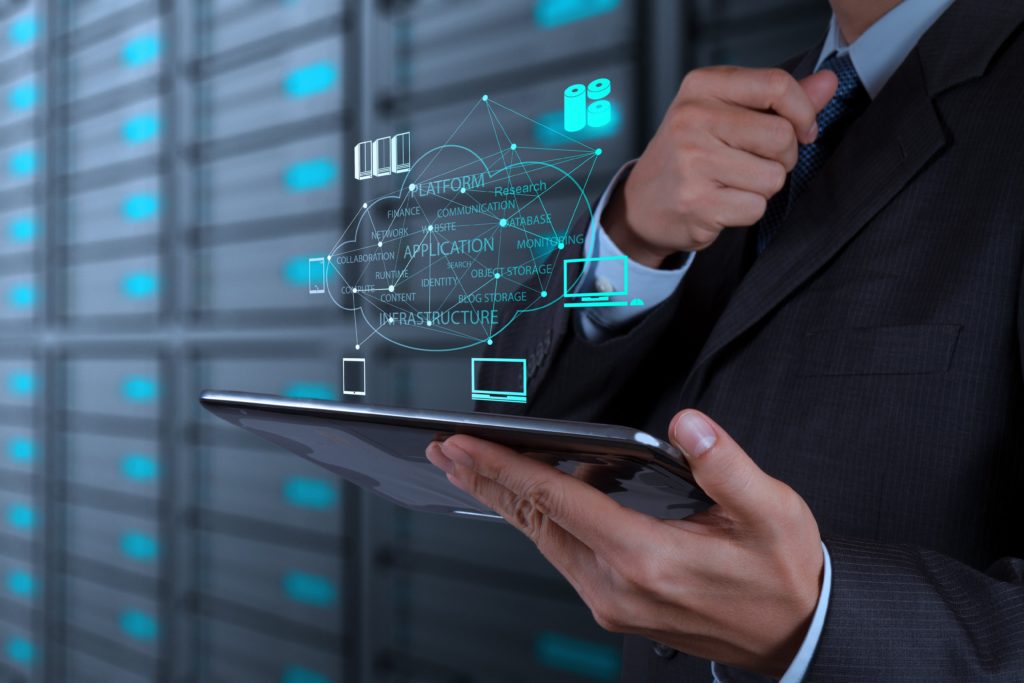 When you query most people on what they think a robot is, they will most likely tell you it is a machine that mocks human capabilities. In a sense, they are not wrong in any way except for the fact that robots cannot portray human emotions or rather exhibit similar brain functions to a human being.

Most robots we come across carry out tasks that are strenuous, tedious, and dull.  That being said small industrial robots are made for a variety of areas that include food processing, automobile production, manufacturing, lab experiments, among others.

To fulfill the needs of all these areas, small robots generally must have specific characteristics that will warrant factories to purchase them and utilize them to the optimum. This will be an in-depth review of those characteristics.

Sense of the Surrounding

Any industrial robot must have a sense of its surrounding. This will be exhibited in a similar way to how human beings sense their surroundings.

This made possible by an array of sensors mainly: light sensors that portray eyesight, chemical sensors that depict smell, touch and pressure sensors that characterize touch and ultimately sonar radars, which will portray hearing and taste sensors to portray the tongue. This will give the robot a sense of its environment.

An industrial robot should have the capability to move in its workspace. This can be in the form of mechanical limbs, rolling on fitted wheels, or propelling by thrusters. To be considered as a robot, it should move as a whole for instance as the Sojourner Rover did on Mars.

A robot ought to have the capability to power itself in order to carry out tasks. Fueling can be in the form of green energy, solar power or battery power. How a robot is powered is purely dependent on its workload.

A robot should be smart such that it exhibits features that depict ingenuity. A robot should contain features such as machine learning where it can analyze patterns and not rely on an operator to function

These machines should also allow for programming that is effected by a qualified technician. Instructions are normally fed to the device using computer-aided design software, and the machine should be able to perform tasks with little or no supervision.

Robots should allow a degree of flexibility in the way they carry out tasks. Regardless of their autonomous nature they should allow for Human interaction. Despite having almost entirely replaced manual operators in a work setting, industrial robots rely on humans for some cognitive tasks.

There is quite a lot that the human brain does that robots cannot do, for instance, making informed decisions; something that a robot cannot do.  Also, when it comes to areas such as case management and analytics, humans and robots work hand in hand.

This is a feature of robots that enable them to begin operations immediately they are connected to power on a production line. Plug and play feature allows for third party integration and can also allow for running by non-programmers.

For plug and play to function there are some crucial things are needed; a plug and play basic input-output system that is tasked with detecting the device and a plug and play operating system (any Windows version). The OS will be used to complete the configuration process.

It is very crucial for production that a robot is flexible. This is because, in production, a robotic arm is moved as much as it is necessary to complete its tasks all without fatigue. Flexible robots can also be reused, reprogrammed, and reconditioned to save on capital inputs.

All in all, there are some characteristics that a machine must possess for it to be considered a robot as we have discussed above. Companies must consider these characteristics before purchasing robots.