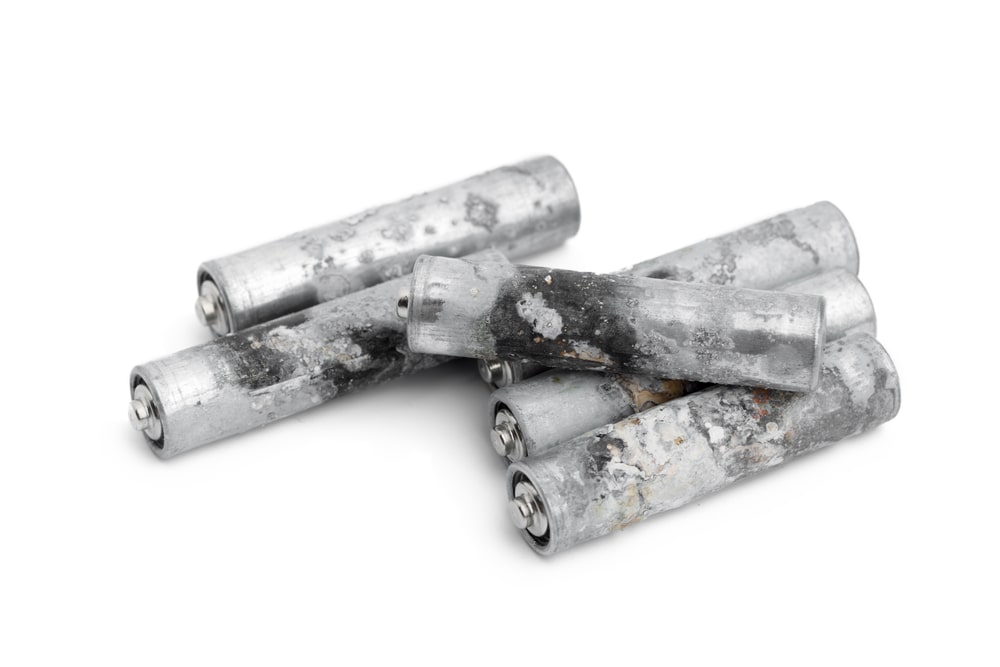 Ford had hoped to bolster lagging EV sales in the U.S. by releasing the hybrid Ford Escape before the end of 2020. Those plans are now on hold following a decision to recall more than 20,000 of the vehicles sold in Europe. At issue are cars batteries that could catch fire.

It is important to understand Ford’s problem in context. As such, here is the most important thing to know about the battery fires: they are not the result of faulty battery technology. Rather, they are being blamed on the systems that charge the batteries. At least that is the case with the Ford Escape.

Ford has chosen to recall the vehicles as a result of seven vehicle fires in Europe. They fear any one of the cars could begin burning while plugged into an electrical. Not only is this problem dangerous for the cars, but also for structures as well. A burning car could easily spread fire to a home or commercial structure.

So what is the problem? Ford says they are looking at a control module that is part of the car’s charging system. The module’s connector apparently isn’t waterproof. Should water get inside the connector, it could mess with the charging system and cause batteries to overheat.

Overheating batteries bursting into flames is not a new phenomenon. We have known about such occurrences for years now. Any lithium-ion battery that overheats can explode or burst into flames, including the batteries that power our cell phones, laptop computers, and portable music players.

This is one of the reasons shipping standards are so strict for batteries. Imagine a load of lithium-ion batteries catching fire in the cargo hold of an airplane. Such a fire could knock a plane right out of the sky.

The good news for Ford is that overheating batteries are correctable. The people behind Pale Blue Earth USB rechargeable batteries explains why. According to them, modern lithium-ion batteries have circuitry built in to prevent overheating under normal circumstances.

Correct that defect and Ford will be back in business. They will resume Escape sales knowing that battery fires will not be an ongoing problem.

Ford’s difficulties are a reminder to consumers that lithium-ion battery technology is not perfect. As we race toward replacing all gasoline-powered vehicles with EVs, we must remember that even electric vehicles are not perfect. They are not the panacea for all of the problems we believe internal combustion engines cause.

Long after Ford Escape batteries are no longer burning, there will still be accidents. Batteries will continue to cause problems just like gas tanks and internal combustion engines do. Ultimately, we will have to accept the inherent risks electric vehicles and lithium-ion batteries bring to the table. Risk is part of life.

In the meantime, current owners of Ford EVs can take comfort in the fact that the recent spate of fires is not an issue with the batteries themselves. It is a charging issue that Ford should be able to rectify fairly easily. European owners whose cars are subject to recall can either return them or continue driving them. The latter group just can’t plug them in anymore.