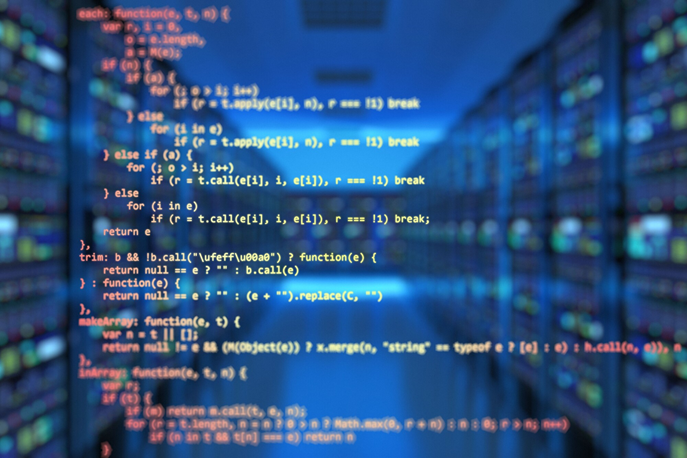 Are you thinking of learning programming languages?

It requires a significant investment of your time and effort. But the rewards will be much greater if you learn how to code. Many businesses need programmers to keep their operations going and growing.

Most of the in-demand languages are clear, concise, and easy to learn. You don’t need advanced knowledge of English or even any specialized science knowledge to get started. But knowing the right starting point can make all the difference to your journey.

Here are the most useful coding languages for beginners.

C# is often thought of as the most useful coding language for beginners, and for good reason. It is a high-level language, meaning it is easier to read and write than some other languages.

It is also relatively easy to learn, thanks to its simple syntax and clear, concise documentation.

PHP is a very popular coding language, and it is often used for web development. It is a server-side scripting language that can be embedded into HTML. PHP is easy to learn for beginners and it is also a versatile language that can create dynamic web pages, apps, and more, making it a brilliant choice for those who want to start a career in coding.

Ruby is a versatile language that can be used for web development, video game development, and scientific computing. Despite having a limited range of uses. It is nevertheless in demand because of its widespread adoption by significant corporations like Shopify and Airbnb.

Even though there aren’t many jobs that need this language, those who are fluent in it are in high demand and receive salaries that are more than average for their field. Software engineers and back-end developers are the two professions that use Ruby the most frequently.

Its syntax is clear and concise, and its intuitive nature makes it easy to pick up. However, don’t be deceived by its ease. Python is a powerful programming language that’s used by digital behemoths such as Google, Facebook, Instagram, and more.

Although python can and is frequently used for website creation, it is capable of much more. It can create, search, and organize datasets, as well as for animation, scientific computing, machine learning, and data visualization.

Once you have learned the basics of JavaScript, you can now create interactive web pages and web applications, from small scripts to entire enterprise systems. In addition, you can also use JavaScript to create mobile apps. It is also used to control robotic devices and hardware.

Use Coding Languages for Beginners Now

Overall, coding is a vast field with many languages to choose from. However, as a beginner, you may feel overwhelmed by all the options. To make things easier, we’ve compiled a list of the most useful coding languages for beginners.

These languages are easy to learn and will give you a firm foundation for further exploration. So what are you waiting for? Start learning one of these languages today and see where your coding journey takes you.

Did you find this article about code languages for beginners helpful? If so, check out our other blog posts.