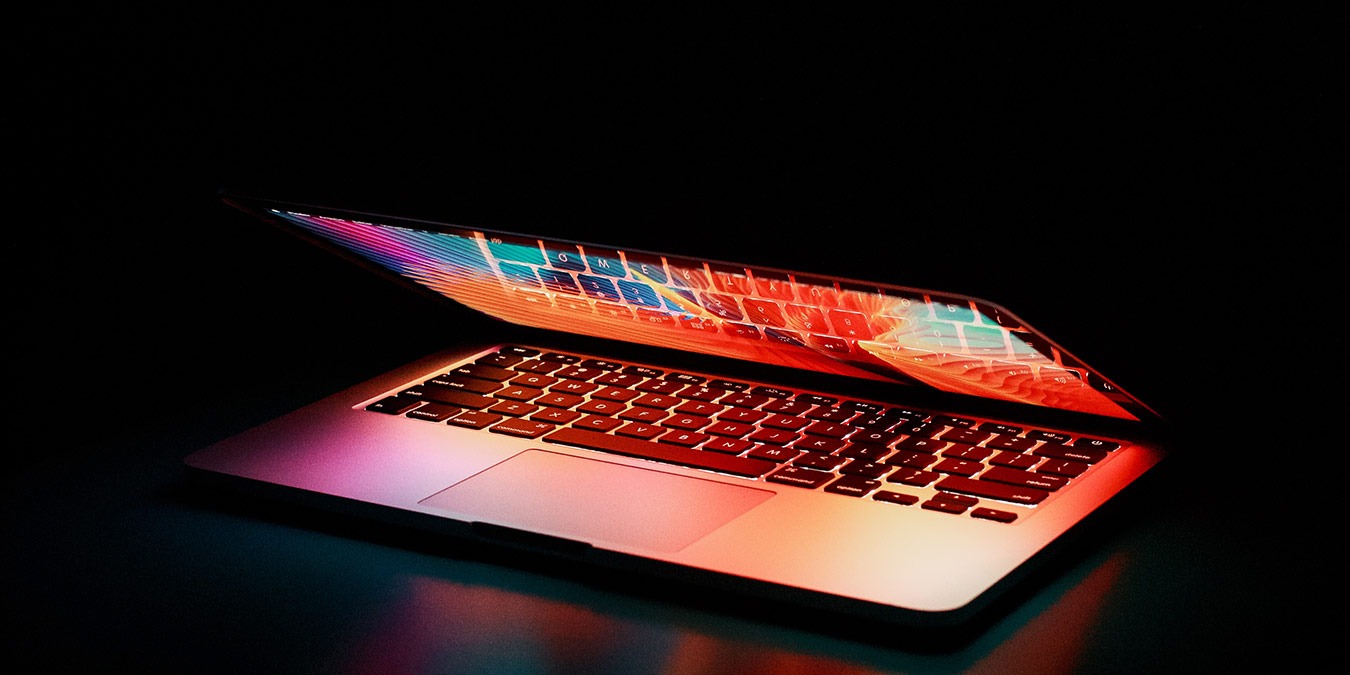 Have you found the perfect gaming computer on sale on eBay, and you are wondering if it’s a good buy? It can be confusing buying a used PC from a stranger. There’s always a risk associated with buying used items. But don’t worry, we have you covered. Here are some things that you need to look out for before finalizing the deal.

The first thing you need to check is the physical condition of the PC. Take your time and look for any signs of damage or distress, including cracks or dents on the body, scratches on the screen, smooth movement of any movable components, etc. Do note that older PCs may have some discoloration and minor scratches due to age; that’s completely normal.

Next, power up the PC and listen closely to the hard drive. Hard drives do make a slight whirring noise, but it shouldn’t be too loud or sound like it’s grinding or clunking. An old hard drive may give out any time, and you will have to spend around a hundred dollars to replace it. However, if the PC has an SSD, you don’t need to worry about noises as they tend to be much more reliable than hard drives.

Let the computer run for a few minutes and heat up, which will start the cooling fans. Now, noisy cooling fans aren’t an issue—they are easy to clean and cheap to replace. However, if the cooling fan fails to kick in even after you play a high-resolution video, it means the fan is not functioning properly. The PC may be overheating, which is a dealbreaker and not worth the risk.

There’s a high chance that the PC you are looking at has Windows 10 already installed, which you should look for. On the other hand, if the PC runs on older versions of Windows, you need to think twice. Updating the version may cost you money, and the PC hardware may not handle the newer versions. You should also avoid PCs running on expired or pirated Windows versions as they can limit your use.

Windows 10 only requires 1GB of RAM, but you shouldn’t choose a PC with anything less than 4GB of RAM. If you are looking for a gaming PC, you need more than 8GB for a smooth gaming experience. The more, the better. Don’t know how to check the RAM? Open Run Command, enter msinfo32, and press enter.

Next, you need to check the PC’s performance using the Performance Monitor you will find in the Task Manager. After running the PC for 20 minutes, the CPU utilization should not be extremely high, usually caused due to an underpowered CPU, virus or malware, or apps set to run on startup. You can fix a virus or apps set to run on startup, but upgrading an underpowered CPU can be an expensive affair.

First, find out how long the current owner has owned the PC. If they purchased it from someone and are selling it within a few months, there might be something wrong with the PC, and you should avoid it. Even if they are the first owner of the PC, avoid those over five years old. Such PCs are now obsolete and underpowered unless they have had massive upgrades in the hardware.

Follow this checklist, and you will be able to find a PC in top-notch condition and won’t fail you while using it.