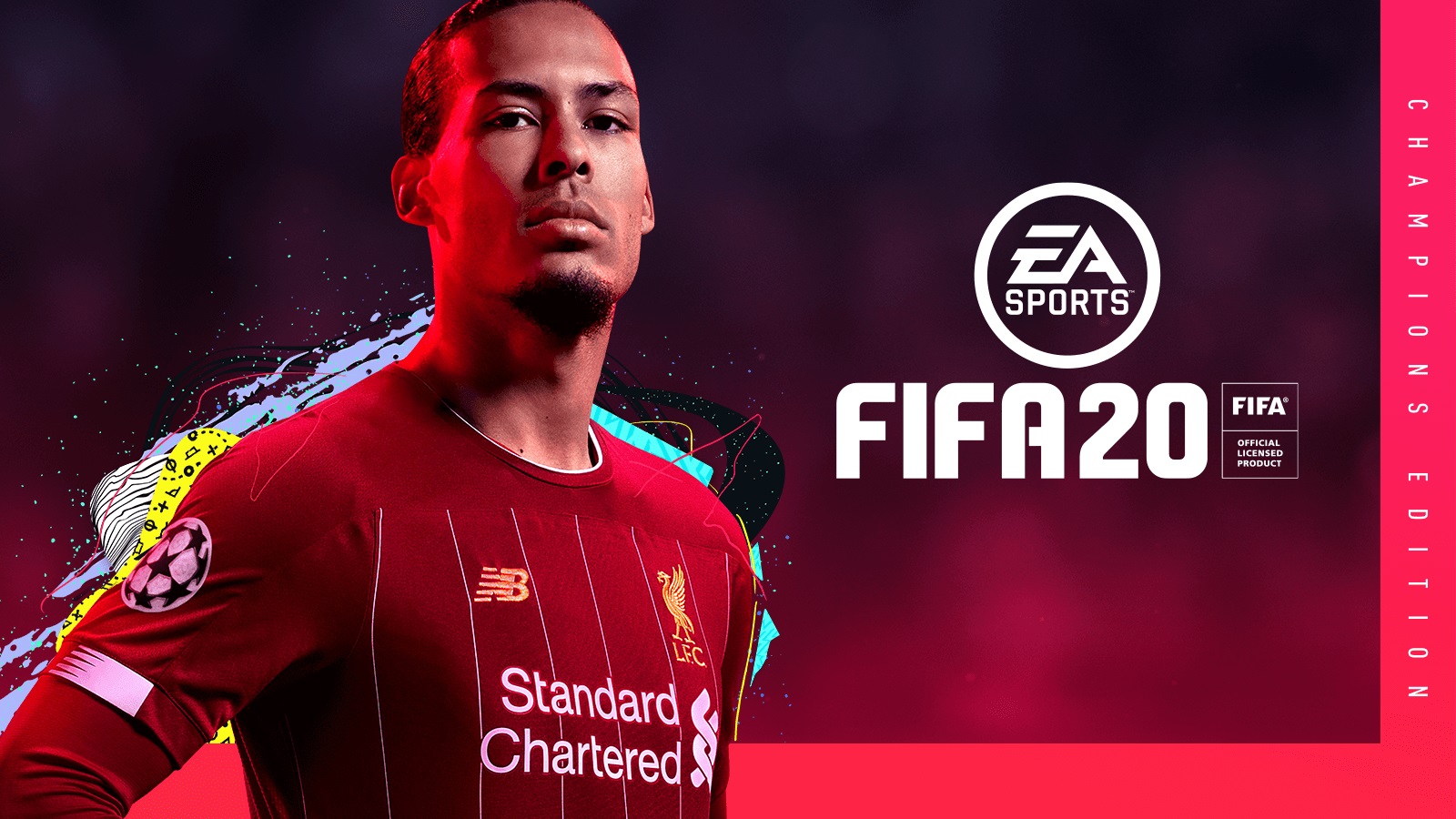 From 1993 onwards, when EA Sports first made its foray with FIFA, many World Cup versions of the game have since hit the markets at regular intervals whenever the premier event approaches. Apart from its regular updates that happen consistently in the game, the World Cup game series is worth taking a look at. So, in the following sections, we take a look at the FIFA World Cup versions and the changes that have accompanied it from its earliest launch till date.

The World Cup game series of FIFA has been a huge hit all through the years and users specifically look forward to them as the World Cup approaches every four years. FIFA always comes up with something different and more interesting for all its users with its World Cup series.