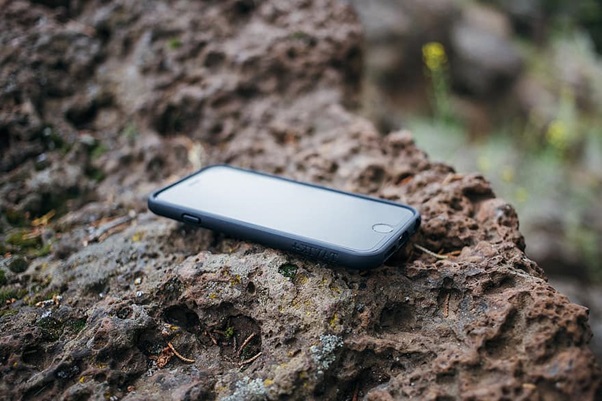 Apple Inc., a technology company known for its apple logo, continues to innovate so that it doesn’t lose its fans, including one of its flagship products, the iPhone.

Since it was first launched in 2007, the iPhone has always been able to steal the attention of gadget geeks with the various features it offers.

iPhone, who doesn’t know this Apple brand of a cell phone?

From year to year, the presence of the latest iPhone is always awaited by Apple fanboys.

Apart from being an exclusive brand, the latest iPhone always has an allure that makes many people around the world willing to queue for hours to get it.

Many people want, there are also many other smartphone manufacturers who adopt iPhone’s technology.

In cyberspace, there have been many rumors about the pluses and minuses of this iPhone 8.

But some rumors have actually been confirmed that it will indeed be in the series.

So, I have summarized the 5 advantages of the iPhone 8 that are ready to make you look cute.

The iPhone 8 is rumored to be Apple’s first wireless iPhone product.
Users no longer bother having to think of ways when the power source is far away when the battery is dying.

They can still use their cell phone even though the plug is far away.
This technology is supported by a glass-coated body design that will speed up the wireless charging process and reduce frequency interference.

Wow, good news for those of you who can’t be separated from your cell phone!

Similar to its competitors which were also just released some time ago.

Apple reportedly will remove the ‘home’ button on the iPhone 8 series.
Instead, a screen will fill the front of the iPhone.

Even so, users can still access the “home” button directly on the screen.

Apart from being more practical, the iPhone design with a full screen like this is considered more classy.

In collaboration with LG Innotek, Apple created a camera with the 3D format for the latest iPhone series.

As is well known, 2017 is the year of AR (Augmented Reality) and VR (Virtual Reality) technology.

With this technology, users will be presented with a virtual reality sensation that makes the imaginary world appear more alive.
You can imagine how sophisticated the camera on the iPhone 8 will be.

OLED or Organic Light-Emitting Diode is an innovation of LCD screen technology.

OLED was developed to provide a wide, flexible, and lightweight display.

Thanks to this technology, users can enjoy a brighter, richer, and more “vibrant” display.

In addition, OLED is also called an environmentally friendly technology because of its low power consumption and is made from organic materials.

For those of you who like to complain about a slow iPhone, you really need to upgrade to the iPhone 8.

Because in this series Apple carries the A11 Chip, which makes its performance 100 times faster than the previous series.

Even for the size of a cell phone, the performance of the iPhone 8 is considered the same as the desktop.

Obviously, you no longer need to worry about your cell phone being slow!