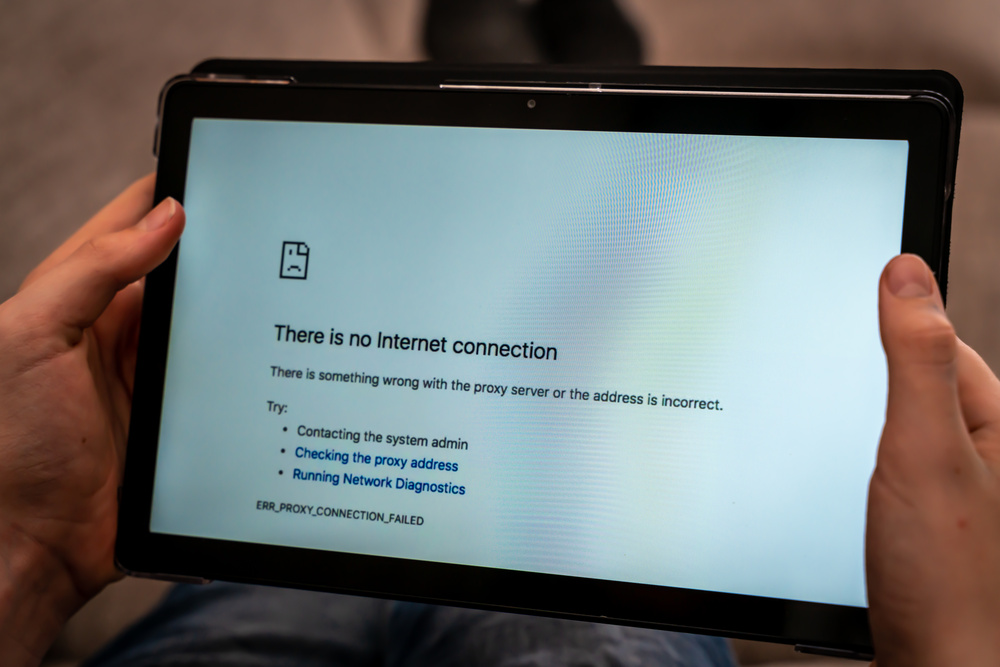 SpaceX, the Elon Musk-owned company that has more or less taken over for NASA in terms of space travel, decided to get into the internet access business a few years ago by launching a new venture known as Starlink. A few years on, Starlink is still struggling to compete. Is it worth a look for rural internet access?

If you live in the middle of nowhere and cannot get access to cable or fiber-optic broadband, anything is worth a look. DSL just will not cut it anymore. Thankfully, rural customers do have options in both satellite and cellular-based internet access.

Starlink is a satellite internet service. What makes it different is the company’s business model. Rather than launching just a small number of satellites designed to provide coverage worldwide, Starlink plans to launch tens of thousands of them in the coming years. More satellites mean more coverage and faster speeds.

One of the chief complaints of standard satellite internet is its comparatively slow speeds. To date, no traditional satellite provider has matched the 100 Mbps that a typical cable service can provide. Most satellite services are lucky to reach 25 Mbps.

Starlink can theoretically offer up to 50 Mbps in a standard residential installation. If an individual or business wants to invest a ton of money, Starlink is allegedly capable of up to 500 Mbps. But that kind of speed requires an investment of thousands of dollars – not really the best choice for residential customers.

Signal Interference Is a Problem

Another issue with satellite internet is signal interference. Anyone who has used satellite TV over the years knows that weather can screw things up. So can obstructions like trees, tall buildings, etc.

In fairness, this is also an issue for cellular based internet services. Both weather and natural obstructions can interrupt cell signals. That being said, Houston-based Blazing Hog says that signal interference is less of a problem for 4G LTE internet than it is for satellite service.

Starlink Is Quite Expensive

Perhaps the biggest downside to Starlink is the expense. According to Slash Gear, a residential Starlink package will run you $99 per month for the service. You will spend close to $500 to obtain the necessary equipment.

The business plan we previously mentioned runs about $500 per month. The equipment costs an additional $2,500. Standard satellite and 4G LTE rural internet tend to be less expensive. How much less depends on the service provider.

Starlink Installation Can Be Difficult

Last but not least, Slash Gear says that installing Starlink can be difficult. Unfortunately, the company’s business model is built on the self-installation concept. Starlink doesn’t send installers out as a matter of course.

Needless to say, installing the equipment is not as easy as setting up a wireless router. Someone with just a basic knowledge of cell phones and wireless routers can set up Blazing Hog’s 4G rural internet in just a couple of minutes. It could take hours – or even days – to get Starlink up and running.

Meanwhile, a traditional satellite provider generally installs the equipment for you. There may or may not be an installation fee, but at least you have a professional doing the work. With Starlink, you are more or less on your own.

SpaceX promises that Starlink will get better. Knowing what we know about Elon Musk and the companies he operates, it probably will. For now, though, it is not the best option for everyone. Is it worth looking into for rural internet access? Absolutely. But so are the other options. 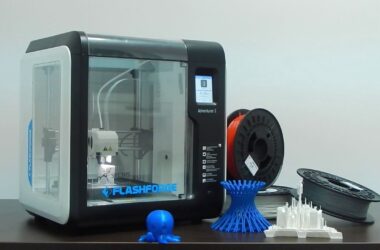 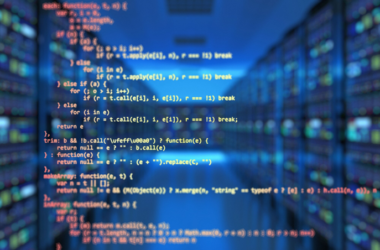 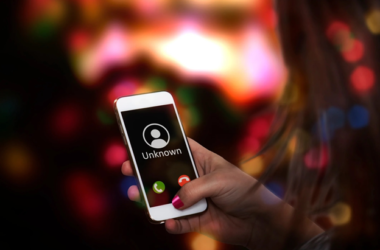 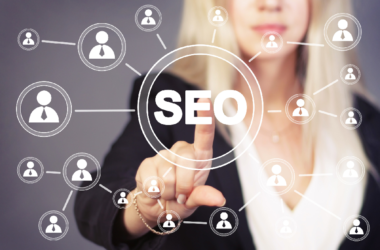 How to Measure Your SEO Results 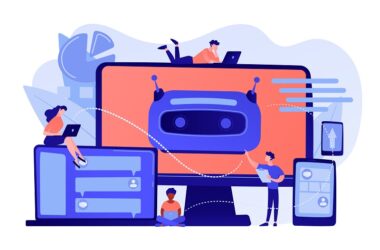 Chatbot Wix : How to configure it for your website ?