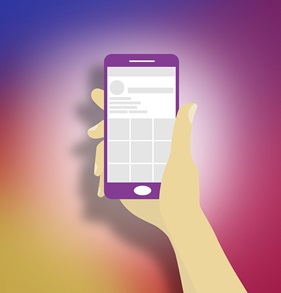 As the years are passing by, Social networks are considered to become way more influential to people. For example, the social platform Instagram has more than a billion active users every month and that’s because there are role models for everyone to look up to. It makes the platform the fastest growing social media in the world. Most people these days are already registered on Instagram and this does not exclude celebrities.

In this article we are going to see who the most paid famous people on Instagram are.

In this article we managed to see who are the most well paid celebrities on Instagram in the world. However we mentioned only six of them, there are many more well paid celebrities. We should mention as well that not only famous people can earn money on Instagram. If you manage to use the right marketing strategy and gain a loyal and engaged audience it is quite easy to become an influencer and earn money by only publishing pictures, promoting products that companies and brands will pay you for. It is a great opportunity for a career, because you can just spend your whole day just surfing online and earn money from it. 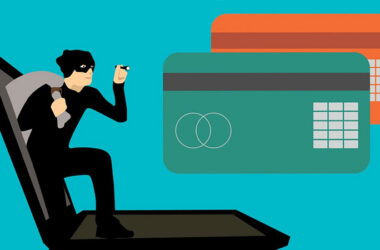 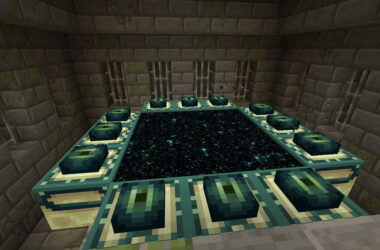 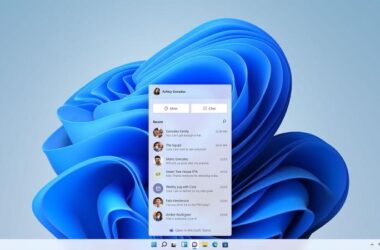 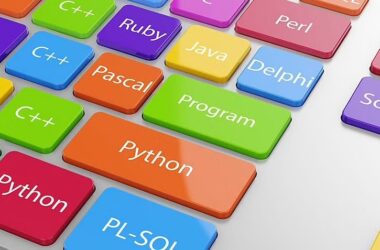 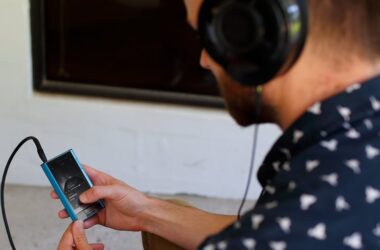