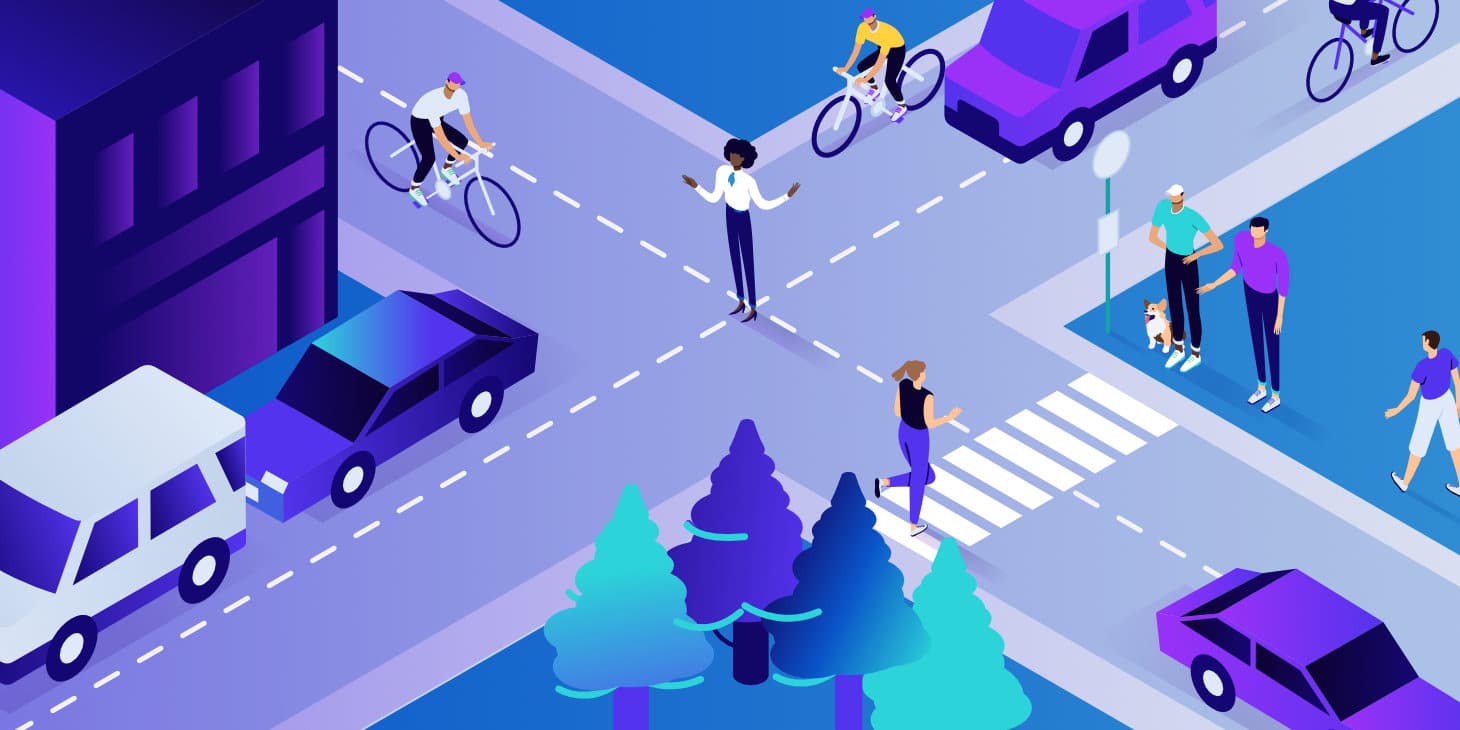 BIOS is an acronym for Basic Input-Output System. It is low-level software (also known as firmware) that is pre-loaded on a chip on your computer’s motherboard. When you turn on the computer, it is the first piece of software that executes. Its primary functions include detecting and initializing all chipsets and peripheral devices, notifying users of any hardware issues, and loading the operating system (like MS Windows). BIOS has been phased out of most contemporary Computers in favor of UEFI (Unified Extensible Firmware Interface). UEFI, which is stored on a flash drive, overcomes many BIOS constraints and gives a comprehensive graphical user interface for configuring your computer.

Is it required to update the BIOS?

Yes, you may need to update BIOS occasionally to obtain new functionality, security fixes, support for newer processors, or support new peripheral devices. However, only upgrade if absolutely necessary, as any BIOS misconfiguration may result in the motherboard locking up.

ASUS, Gigabyte Technology, Micro-Star International (MSI), ASRock, Intel, Biostar, and others are among the leading computer motherboard vendors in the industry. You must go to the support page of these vendor websites to get the latest firmware. For instance, the support page for ASUS is located at https://www.asus.com/support/Download-Center/.

Once on the page, use the drop-down list to find the right motherboard model. This might be a little tricky since you may need to supply more information about your motherboard, such as the product name, model number, CPU model, operating system specifics, and so on. Check that the BIOS version listed is more recent than the version running on your system (for example, in MS Windows, run command “msinfo” in the DOS command window to know the latest running BIOS version). After downloading the new firmware file, unzip it and save it to a formatted flash (Pen) drive with the FAT-32 file system.

How To Upgrade BIOS?

We must access the motherboard to update BIOS by restarting the computer and entering UEFI mode (or legacy BIOS mode). You must hit a certain key or combination of keys during the startup to enter the BIOS mode. The key combination may change from one vendor to the next and from one model to the next. Most models display a line at the bottom indicating which key to press to enter BIOS mode during startup.

Before resuming the update, ensure that the flash drive with the most recent firmware file is connected to the computer and make sure to backup your data.

During startup, keep hitting the “Del” key until the UEFI screen appears to enter BIOS mode. To access the flash drive, navigate to the tool tab and choose ASUS EZ utility. To begin the upgrade, click the newly downloaded firmware file.

Tap the “Del” key repeatedly at startup until the BIOS mode screen appears. Click on the M-Flash button to access the flash drive, which shows the most recent firmware file. To begin the update, click the firmware file.

The upgrade procedure may take a few minutes, after which the computer will reboot with an updated BIOS. Ensure that you have a continuous power source during the BIOS update. 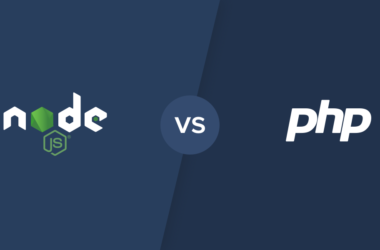