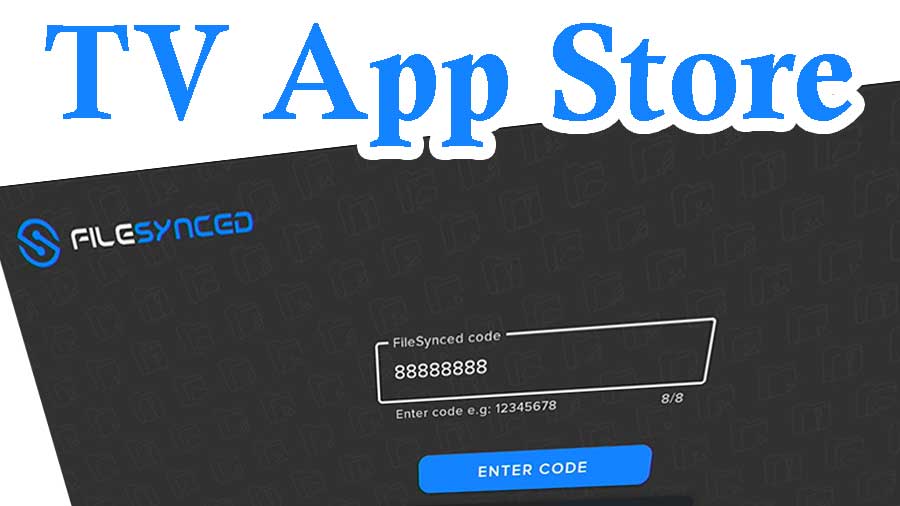 For your knowledge most popular smart TV box is the Android TV. Just like Android phones you will find many manufactures of Android TV devices. Mainly there are 4 types Android TV boxes. They are

Android boxes are literally Android TV that run Android with TV launcher instead of Android TV OS. Since Those devices use phone version or Android operating system optimized to work with TV remote and TV, instead Android TV OS. There for those devices has less restrictions. Example devices are X96 MAX, SkyStream and etc. You will find all the apps and games on play store unlike on Play Store TV.

Fire TV devices are also Android TV devices based on Android TV OS. Amazon change interface and home screen and other functions for Fire TV users by integrating their own app store called Amazon App Store and other services like Amazon Prime, Alexa and etc.

Google TV is also based on Android TV OS. Google TV has nicely designed home screen fully oriented for streaming. 2020 Chromecast is the first Google TV device released. You can install all Android apps and games on Google TV too.

Default app stores of TV boxes does not have many free Movies, TV shows, Sports, News and other applications. It is hard to browse internet and install applications we want. Typing hard to remember long URLs to download files is not a solution to install third party apps.

Anyone can create their own FileSynced store and made it public for other users to access. You will find many trending and awesome TV stores full of Movies, TV shows, Web Series, Live TV and other apps. Open FileSynced application and click on “Trending” button to see popular FileSynced Codes.